A Wild Theory About The Future of Classical Music 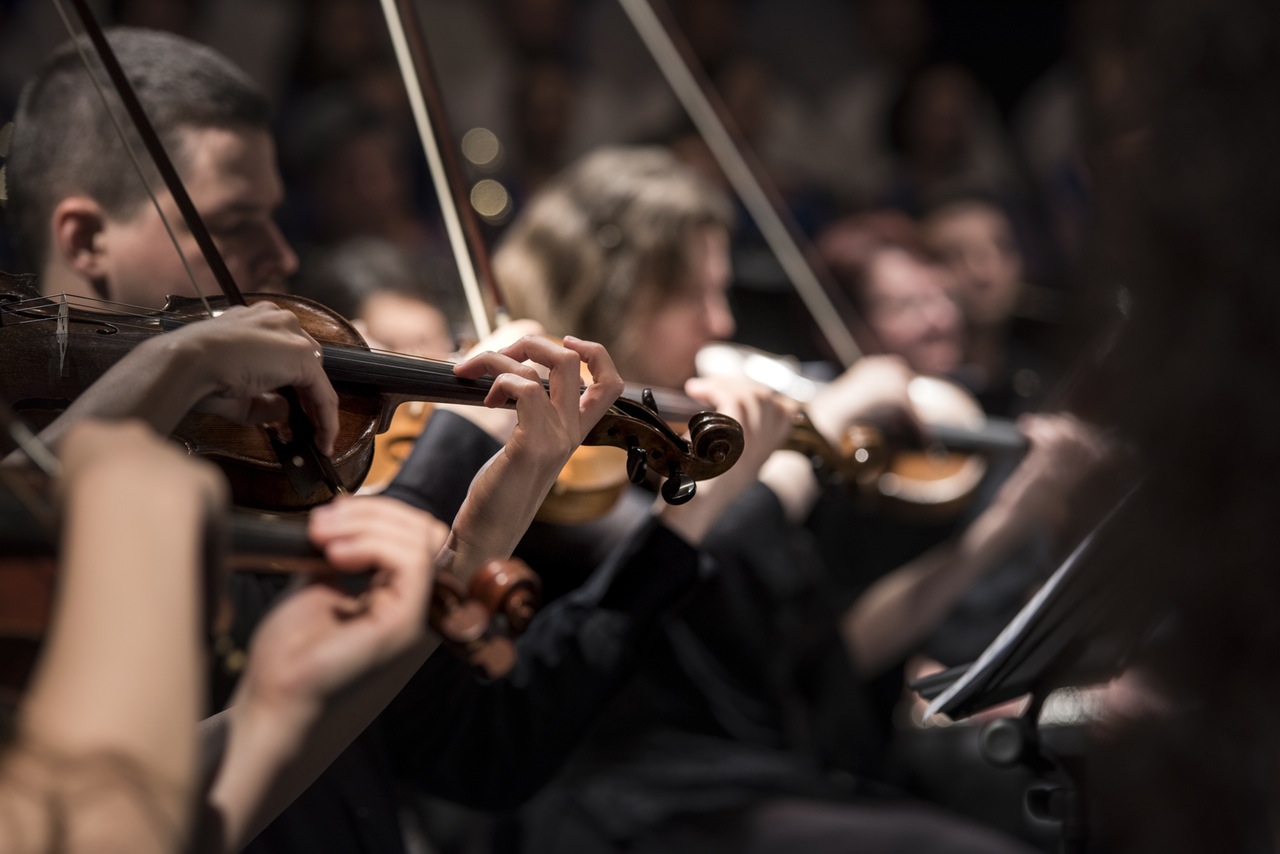 Photo by Larisa Birta via pexels.com.

Welcome to the first post for this new blog! To set the tone, I wanted to talk a bit about my writing topics for the next few months.

In short, I’m interested in the future of classical music. All the indicators seem to be pointing towards an ageing audience crisis (this post by Greg Sandow explains it well): a moment in time where so many of the audience will have stopped attending because of old age that the classical music industry itself may not be able to be sustained. I’m sure it will exist in some form or other, but our current levels of classical music culture, where nearly every major city has at least one orchestra, plus small ensembles, opera and ballet companies – all of this may be under threat.

So what do we do about it?

I had the chance to deliver a five-minute talk on this very topic called ‘A Wild Theory About The Future of Classical Music’ at the 2016 Tessitura Learning and Community Conference in Washington D.C. It was part of a set of talks with a challenge – you could speak on any topic that you were passionate about, but you were only allowed five minutes and 20 Powerpoint slides – and the slides would auto-advance every 15 seconds.

Needless to say, with a challenge like that, those five minutes were the most challenging piece of public speaking that I’ve ever done. But the talk was really well received and it was great in helping me articulate some ideas that have been running through my mind about where things might head in the future in the classical music world.

I don’t think there are video recordings of the conference speech, but over the next few weeks, I’m going to expand on a few of the ideas that I covered in the talk and also, as time goes on, I hope to turn this blog into a news site where I can share new and innovative things that people and organisations are trying around the world.

So if that sounds like something of interest, sign up for email updates and I’ll look forward to discussing the issues with you further.