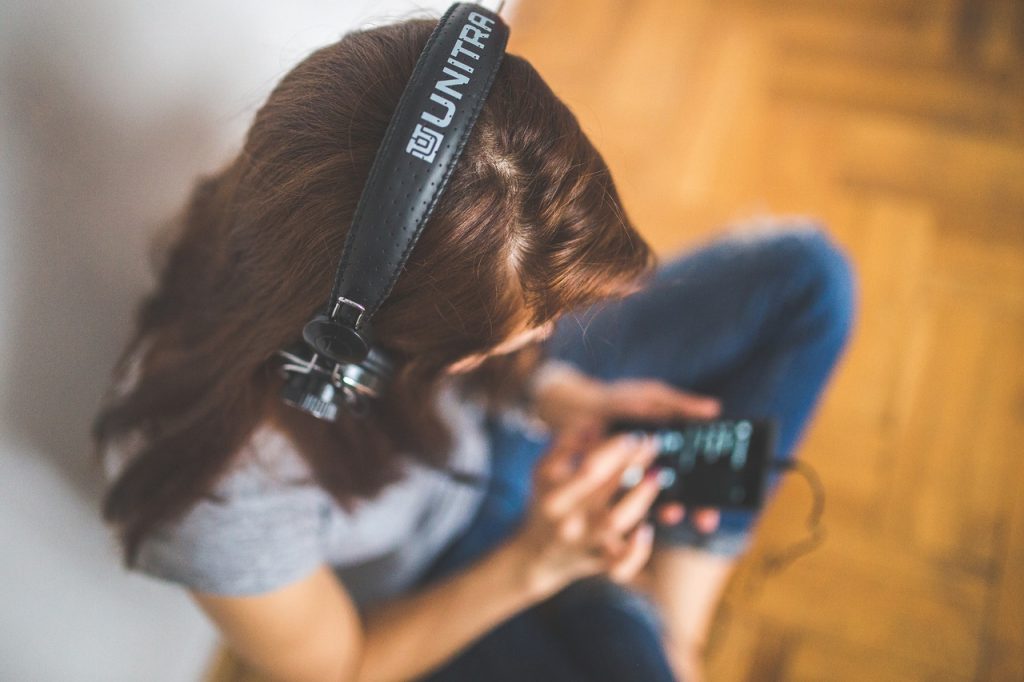 In my last post, I introduced the concept of Personal Connection as being one of the factors that crops up a lot as a reason why we like certain music and not others. Now, in some senses, this is obvious. I had a good email exchange with Greg Sandow about this topic, where he pointed out (quite correctly) that nearly all forms of music are created by and for distinct social groups.

But on the other hand, it might not be as obvious as we think.

It’s possible that in the classical music world, we can sometimes be guilty of thinking that our music is personally neutral. In fact, there’s a great deal of importance placed on the idea of the music ‘speaking for itself’. So, for instance, the way a lot of musicologists write about classical music today is in a fairly objective tone. They will explain how the music works and the history of it, but won’t go too much into why they like it.

Likewise, the concert experience is designed to present the music ‘straight’, without too much manipulation. The lighting is fairly bright without a lot of colour, and the conductor comes out and performs without speaking to the audience. The orchestra members themselves, apart from the conductor, soloists and section leaders, are trained to minimise extraneous movement.

It’s not meant to be impersonal as such, but it does seem constructed to move the personal and subjective out of the way and just leave the pure experience of the music.

Music and the Subconscious

Music ‘speaking for itself’ is fine in theory. But do we actually listen to music like that? Do we hear music objectively? Why, if classical music is just meant to be about the music speaking for itself, do so many people think that symphony orchestras aren’t for them? (Like we talked about in the section on Attitude Affinity in my last post.)

What if there are other things going on in our brains that make us like the music – not just the music itself. There are a network of patterns, connections, memories and triggers that all come together at the point of hearing a piece of music. If those patterns, connections, memories and triggers were different, would we have a different reaction to the music? And more importantly, are there ways we can change what goes on in our subconscious? Or the subconscious of our audiences?)

While you think about that for a minute, let me talk about food.

A few months ago, I read a hugely entertaining and eye-opening book called Mindless Eating, which was written by Brian Wansink, a food researcher in America. It was an awesome read because Wansink detailed story after story of ‘food experiments’ that were tried at various food research facilities in the United States. These experiments were all variations of giving people food under two sets of circumstances, to see what factors made people eat certain types of food. (Or certain quantities of food.)

What Wansink found was that, despite our best intentions, the amount and type of food that people consume is based on a lot of unconscious signals that drive them to eat more. For instance, people will eat more food out of a larger bowl than out of a smaller one. They will eat more food when they can’t see how much they’ve eaten. (e.g. People will eat more chicken wings if the waitress clears the bones away than they will if the bones visibly pile up.)

The book demonstrated that there were certain factors that cause us to eat the way we do, but we’re often not aware of them.

I believe something like this applies to music, especially in the realm of Personal Connection. On the surface of things, we might think that we like music because we’ve got good musical taste. Or because some music sounds interesting, while other music sounds boring and we can tell the difference.

But I suspect, underneath, there are all sorts of unconscious triggers that affect our enjoyment of music. Sadly, I don’t have a research team at my disposal to investigate these things. But if I did, I’d set them looking into what I call Unconscious Personal Connection Trigger Points. These are things that are part of the musical experience but separate from the music. And these Trigger Points act by signalling to your brain that this music is for people like you. If the signal is strongly, ‘Yes, this is for you!’ then you enjoy the music more. If the signal is strongly, ‘This musical experience isn’t for you!’ then we enjoy the music less.

Here are some of the things that I think could be Unconscious Personal Connection Trigger Points. They’re all hypothetical, so it could turn out that some of these have no significance at all. Others might be quite important. But in all cases, I can think of at least one anecdote where someone has said, ‘I would like the concert experience more if [X] was different’ and that’s how I compiled the list.

You might think of others. (And I’ve love to hear from you if you do have more to add to the list!)

The Problem and the Dream: A Personal Connection Scorecard

That’s just my hypothesising on some of the factors, but it immediately highlights a problem. We just aren’t sure how important (or unimportant) any of these factors actually are. For instance, assuming all the above things were significant, which would be the most important? Is lighting and the look of the stage more or less important than the language used? How would you rank them?

This leads to my Dream Solution, which sadly I’m not in a position to implement straight away, but would love to try: a Personal Connection Scorecard. One day, maybe, we’ll sit down and start conducting experiments on our audiences. Imagine that we are performing two concerts to audiences of a similar demographic over two nights. The music is exactly the same on Night One as Night Two, except that we vary one thing – maybe the lighting, maybe talking from stage – on Night Two.

Imagine if you could speed up the conversion rate on people starting to like classical music? Imagine if you could get a few per cent more of the audience coming back because they felt super-engaged with the music they heard? What if it was possible to increase engagement, just by tweaking a few externals? It’s all a theory, but I find it tantalising.

But What If I Hated All Those Things?

Now, coming back to reality, you may also have read the list above and thought, ‘No way! I don’t want fancy lighting.’ Or ‘I don’t want my classical music to be surrounded by popular music.’ Or even ‘You could do all those things, but I still struggle to find the music interesting.’ These are perfectly valid responses. The reality is that one person’s positive trigger could be another person’s negative trigger, which again would be a fascinating area to research as well.

Ultimately we can tackle the issue of positive and negative triggers if a) we are committed to creating different musical experiences for different audiences and b) we have a good understanding of what things make some people light up while others fade out. And we’re seeing a move among many classical music organisations today to better grasp the different audiences (plural) they are servicing and working out what to offer them, so I’m hopeful that many of the questions I have will start to be answered in the near future.

However, this still leaves us one with last great unexplored area: music we don’t like, no matter how personally connected we feel to the musical experience.

For instance, going back to something a few posts ago, we know that many classical music fans struggle to listen to 20th century atonal music. So they can be sitting in an audience surrounded by their peers, in a concert that is otherwise filled with music that they love. But then that one piece of music comes on and it just sounds like noise. Even if we have all the Personal Connection in the world, and our Purpose in being in the concert hall is to hear great orchestral music: why do some pieces of music that we should like just not grab us and, in fact, often alienate us?

For that, we need to move to the fascinating area of Pattern Matching, which I’ll explore in a couple of weeks. 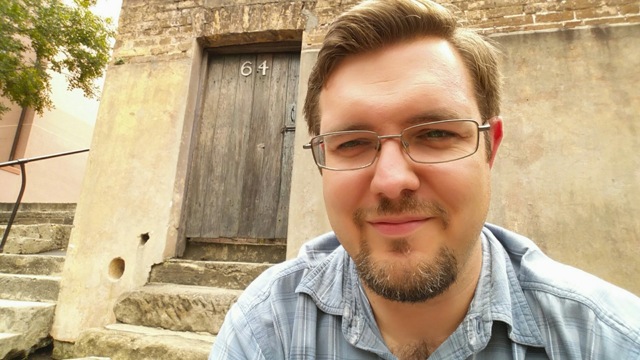 My background was in mathematics and statistics, with classical music just being something I enjoyed as a hobby. But after a few years in the private sector, I realised that I loved classical music a lot more than that, and made the jump into working for the classical music industry itself. It has been the most rewarding decision of my life. In recent years, my work has been in the growing CRM/database side of things. But my burning passion, that first drove me to enter this industry nearly a decade ago, is to answer one question: how can we make more people like classical music?
Scroll Up
%d bloggers like this: