The Three Ps of of Music Liking 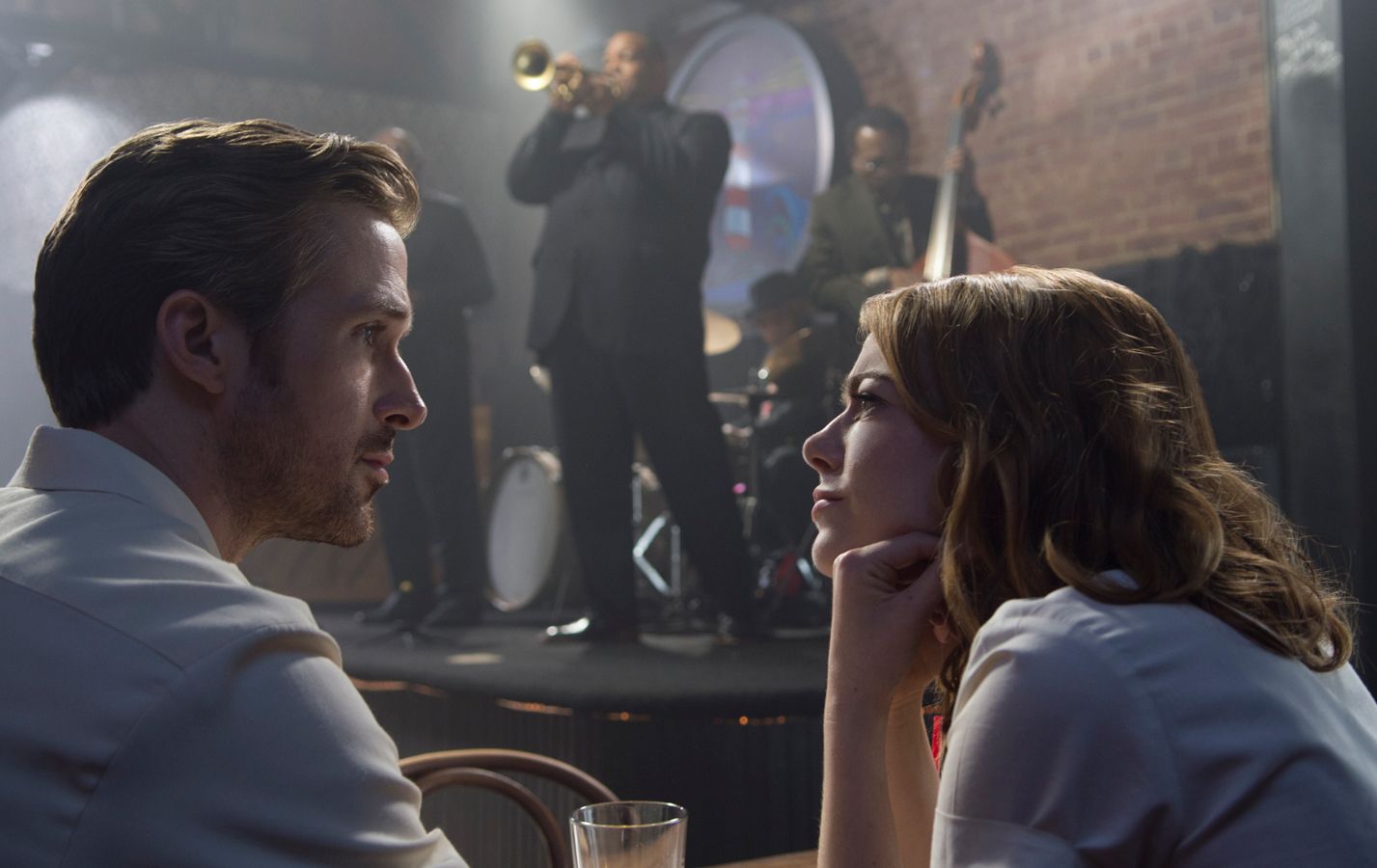 Ryan Gosling and Emma Stone debating my question: Why do we like some types of music and not others?

Let me start by saying a Happy New Year to all my readers! I don’t know what you got up to over the holidays / vacation period, but one of the things I did was go and see La La Land. I quite enjoyed it, with its mix of chirpiness and melancholy, but I’m aware it may not have been to everybody’s taste.

La La Land on the Ageing Audience and Musical Liking

What was of interest, however, was a great exchange of dialogue between Emma Stone and Ryan Gosling that dealt with the topic that I’ve been discussing on this blog. Sadly, with no copy of the screenplay in front of me and no clips on YouTube, this will have to be an approximation of the dialogue from my memory, not a word-for-word reproduction.

The scene starts on the Warner Brothers studio lot. Our two leads are Sebastian (Gosling), a pianist who wants to open his own classic jazz club and Mia (Stone) an aspiring actress who bombs out on audition after audition and who is currently working in the coffee shop at the WB lot. We’re 45 minutes into the film, and they’re starting to like each other. Sebastian is asking Mia lots of questions, she’s telling him about her acting dreams. And then she suddenly says, ‘Oh, by the way, I have to tell you that I hate jazz.’

He comes to a dead halt, stops walking and says, ‘Sorry, what did you say? You hate jazz?’

We then cut to a fantastic conversation in a jazz club where Sebastian is desperately trying to sell Mia on the intricacies of jazz. Meanwhile, Mia throws out all sorts of entertaining interjections, such as: ‘Well, what about Kenny G? Is he okay? Or back when I came home, we had a station that played smooth jazz. That was pretty good. You just put it on and listened to it in the background.’

Finally, Sebastian gives up in despair and says: ‘Jazz is dying. The only people who want to listen to it are over 90 years old. It’s dying and no one cares if it dies.‘

Thank you, Ryan Gosling and Emma Stone. In five minutes of great scripting and acting, they managed to sum up the whole of my last blog post.

Like jazz, classical music is a type of music that also has most of its fans in their older years. (To be fair, they’re not all in their 90s, though.) There are a lot of people who don’t care if it dies out. Many people don’t like it when they hear it. And is it okay to just listen to classical music in the background? What about crossover artists? Why aren’t they counted as ‘classical’?

So this leads us back to the original question: what makes people like a certain type of music? Why does Mia hear jazz and not like it, when the music is so powerful to Sebastian?

The Three Ps of Music Liking

There is no definitive consensus on why people like some music and not others. In fact, even defining what should and should not be counted as music is a tricky question. (I’m currently reading a book called Music and the Mind by Anthony Storr that attempts to tackle some of these issues.)

But, nonetheless, there are enough books, research and anecdotal evidence floating around to put together some hypotheses on what things influence our musical taste. So we’re utterly clear, all of the following is my hypothesis on the topic. Nobody has currently completed a solid research project on all of this for classical music yet. (But if anybody is keen on looking at this, do let me know! I’d love to hear from you.)

From everything I’ve seen over the last decade, I feel that the secret of why people like any type of music, lies in three factors. For my five-minute version of this talk mentioned in my first post, I needed to come up with a concise way of summing up my ‘wild theory’. Perhaps it’s my Presbyterian upbringing and sitting through too many three-point sermons, but I hit upon a nice alliteration for the three factors:

Over the next few blog posts, I’ll dig into the ‘Three Ps’ a bit more. I’ll go into: